The certification is under the designation EN 15497:2014 and means that MoistPal also meets functional and production requirements for laminated wood and finger-jointed construction wood.

MoistPal is the moisture meter of the future, which we have developed in collaboration with people in the industry, prominent product developers and manufacturers. It facilitates the sampling of moisture ratios in sawn wood products.

“We are glad that we have obtained certification for MoistPal, and that it now is ready for use by an even broader range of customers,” Anders Marklund comments.

The certification was done by the SP Technical Research Institute of Sweden and carried out at Sävar Såg, which simultaneously certified its moisture meter in the grading department. This involved about 250 pieces sawed from both spruce and pine raw material. They were weighed, dried and weighed again according to the dry weight method, and the moisture ratio was measured in each piece with MoistPal. The values were compared between the methods, using the dry weight method as a reference.

“The meter passed certification right out of the box, but we encourage all of our users to conduct a user calibration according to our instructions. In the certification tests, we then received deviation values as low as 0.6 percentage points for both pine and spruce, which feels very good,” explains Anders Marklund, who was present during the entire sampling.

On our part, we especially thank Sävar Såg for taking part so we could carry out the sampling and the certification.

MoistPal’s simpler process for measuring moisture means that measuring times can be cut in half, compared with existing meters. That frees up time so you can improve measurements and measure twice as often. Documentation also becomes much easier because everything can be sent via a cloud-based service. Transfer of measurement data takes place via Bluetooth and can be linked together with a smart phone, PC or other equipment that has Bluetooth.

Measurement date is transferred and stored automatically so the user can write reports, etc. right after the measurement. With MoistPal no installation is required, and it is delivered complete with hardware and software in the same package. Naturally, a subscription plan also follows.

You will find more information about MoistPal here! 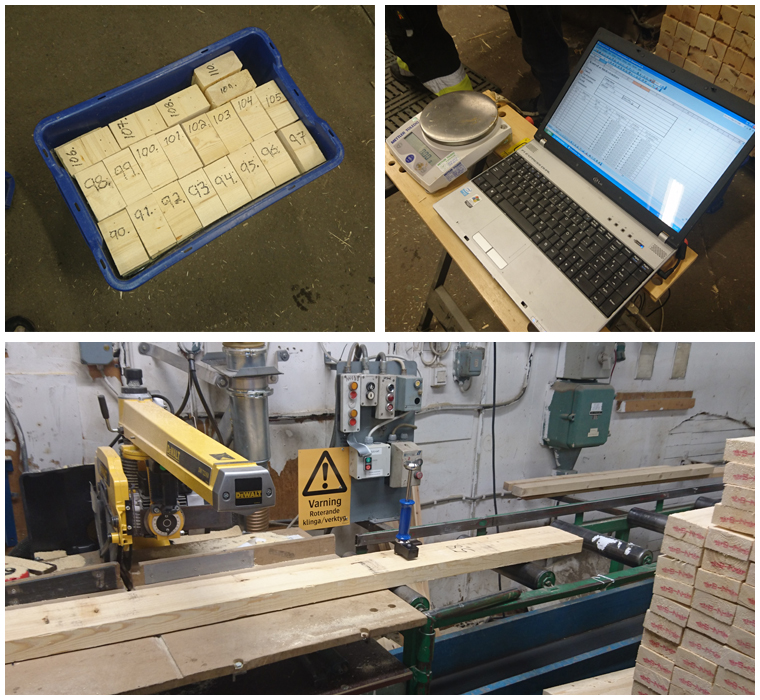